REHABILITATION OF THE “NUNCIO NUEVO” BUILDING IN TOLEDO

The Nuncio Nuevo Hospital in Toledo (Spain) was designed by Ignacio Haan, between 1789 and 1790, when the reign of Carlos IV began. The building represents one of the most notable achievements of eighteenth-century hospital architecture in Europe and was conceived as a specialized hospital to care for the mentally ill.

It is a building of large dimensions and regular proportions, structured around four courtyards; the plan responds to a cross inscribed in a rectangle with the chapel in the central body, with an oval and domed plan. The main façade, of two heights on a stone basement, allows solving the unevenness of the street. Inside, the most notable feature is the development of the main staircase in several large sections, connecting the entrance with the chapel.

Its interior was profoundly remodeled for administrative uses and the headquarters of the Ministry of Finance of the Regional Government of Castilla-La Mancha.

The purpose of the project in this remarkable building was the resolution of the pathologies that have been affecting it, the humidity from the roof and plumbing leaks, the repair of carpentry, the replacement of simple glassware by another double sheet, repair of flooring, cleaning of facades and roof reconstruction around the four patios, as well as the revision of the entire wooden structure partially affected by termites. 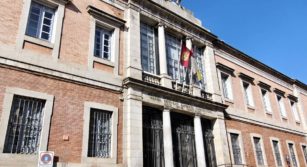 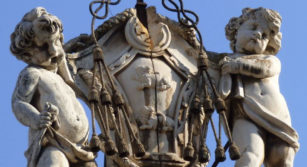 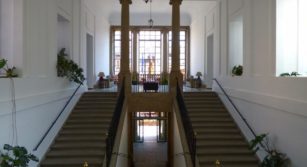 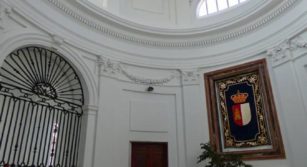 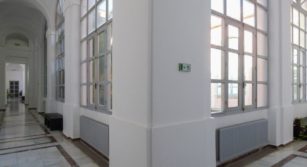 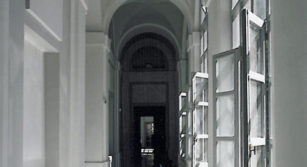 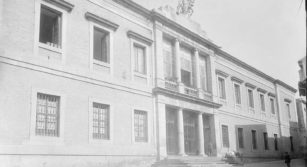 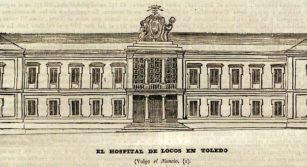 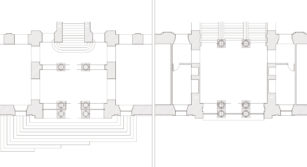 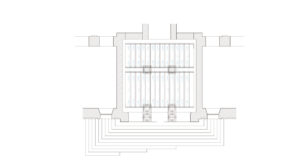 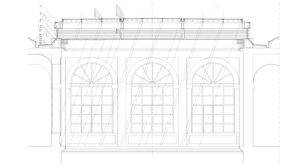 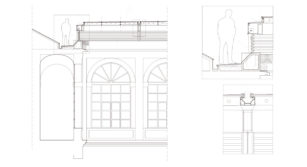 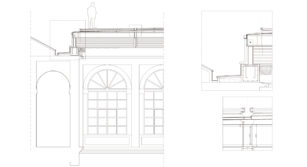 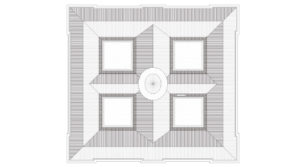 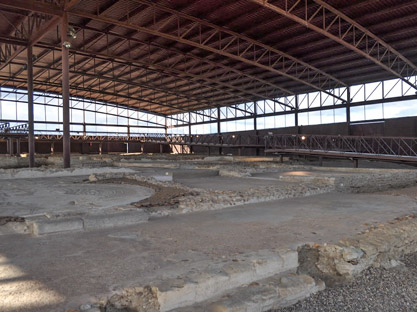 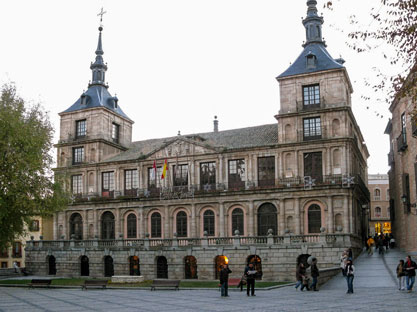 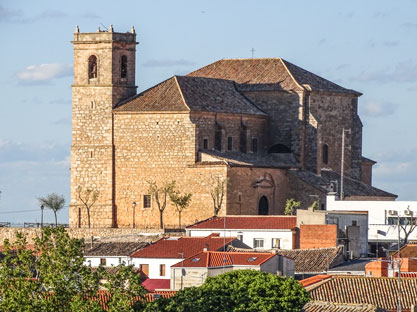