The place is located in Toledo, in an environment of olive groves in the vicinity of the Vega of Tagus River. They have punctual views of the old town. The orientation of the plot is east-west, with entrance from the west. It is necessary to take into account the hardness of the west orientation during the summer in these Castilian landscapes. However, it is delightful to get up in the morning, considering the southeast as the best.

A contemporary architecture house is intended. A reflection of our time. The consequence of a process of study on the movements developed throughout the 20th century.

A sober and minimalist house that seeks emotion and surprise in each of its corners.

The traditional Toledo house is analyzed, a consequence of a tradition sanctioned by experience, which throughout history has been able to adapt to the environment, as if it were a biological-evolutionary process, solving questions that are so current today, such as bioclimatic themes.

Hence the patio. The concept of the patio as the heart and axis of the house, as a quasi-main living space. The water in architecture, the water that sleeps, the water that dances and the water that sings, according to the Hispano-Andalusian tradition. The interior garden, with its aromatic and visual capacity, which together with the water, recreate all the senses, the sense of smell, the sight, the hearing … The treatment of light: the awning, the latticework, the skylight, the glass hollows without carpentry …

The textures of historical architectures of farms in the surroundings of the city of Toledo are studied, mainly in whitewash. The wall, its massiveness, its protective character is valued. The gap as an abstract element that drills the wall. The interior walkthroughs of the Toledo houses are analyzed. The walk around the patio, the typological concept of the gallery. The entrance in Z, always hiding distant axial visions, precisely breaking the axes.

The baroque style of interior space is a consequence of surprise, never of the voluptuousness of the form, which is sublimated by its sobriety. Baroque Minimalism.

The projected house, in a contemporary key, must contain those historical invariants that will define it as a Toledo house. It is a matter of planning a unique home tailored solely and exclusively for this site, and this property.

Finally, SPACE, the dream of architectural space. The house must be a refuge for its inhabitants, but also its intimate microcosm. 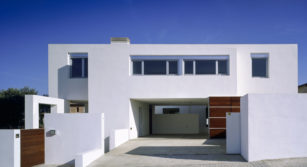 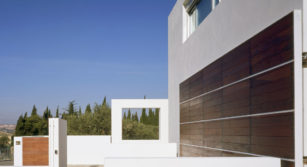 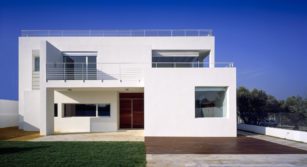 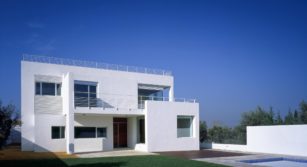 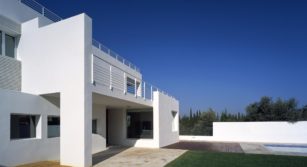 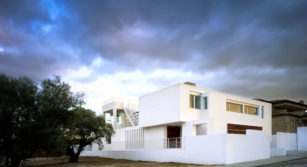 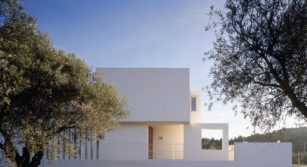 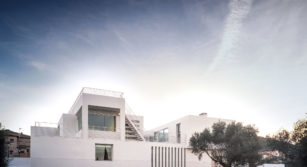 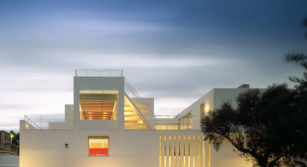 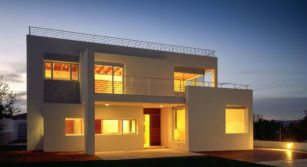 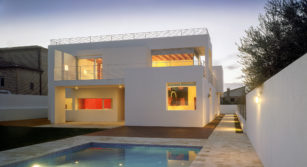 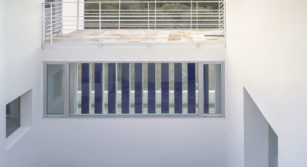 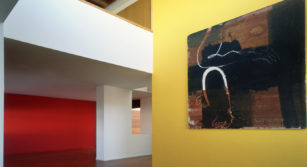 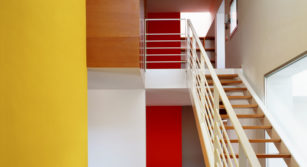 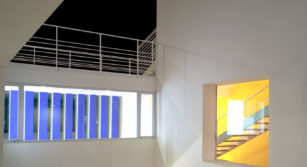 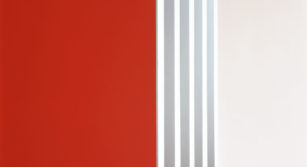 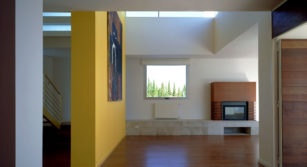 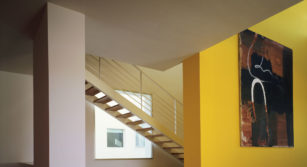 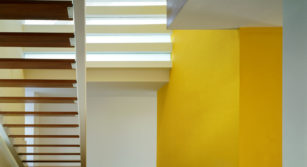 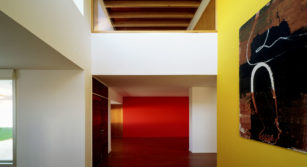 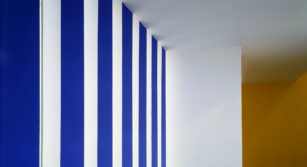 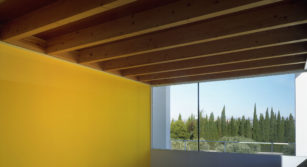 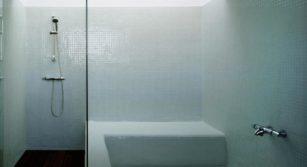 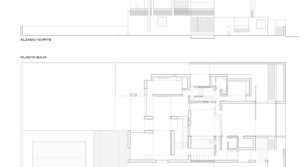 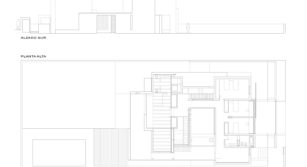 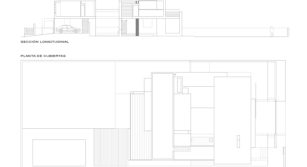 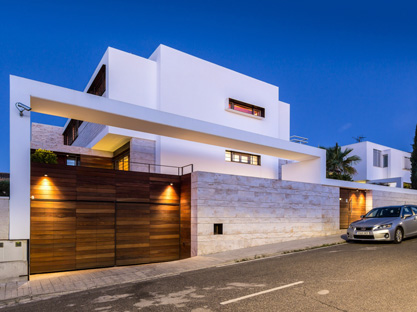 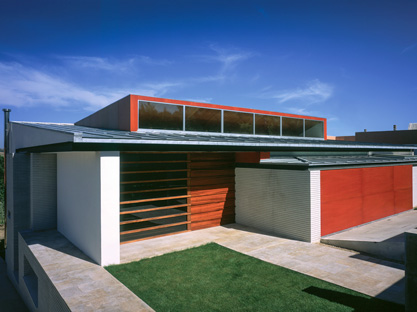 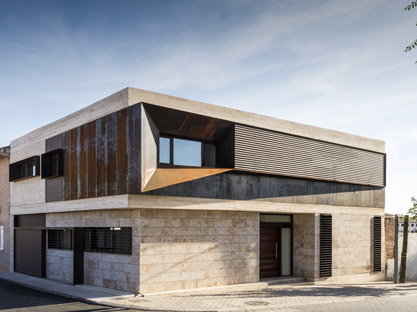