STRUCTURE OF THE NEW CUENCA HOSPITAL

In 2016, the joint venture formed by the company OHL and SARRIÓN commissioned ESTUDIO AIA the integral project of the structure of the New Hospital in Cuenca. Previously, in 2005, a construction project whose work was started had been drawn up by the Cruz-Petrement-Carvajal architecture studios. Later the execution works were stopped as a consequence of the economic crisis in 2008. The Administration rethought the work as a whole, and it was decided to write a new modified project with a significant reduction in the surface to be built.

ESTUDIO AIA drafted the entire project of the new structure with a complex foundation, part on piles and part on a direct footing. The whole structure is calculated in reinforced concrete with solid slab flooring except for the walkways that connect the different buildings that make up the hospital complex; these have being resolved in metal structures.

The development of the structure of the heliport platform located on the cover of the hospital’s surgical block was extraordinarily complex. 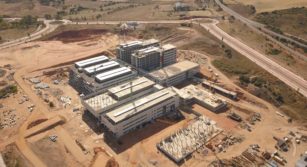 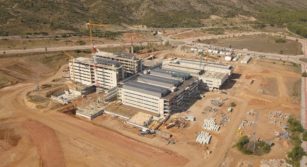 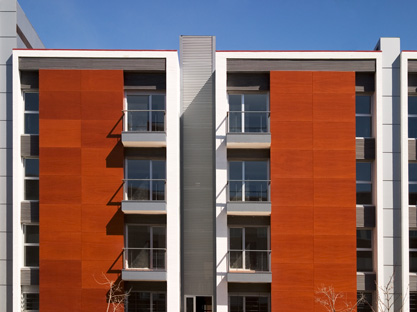 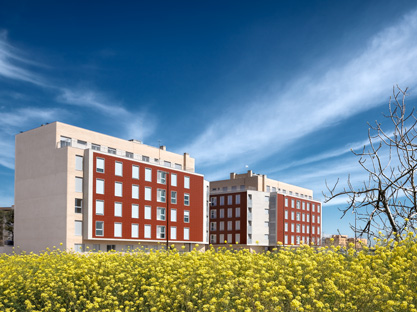 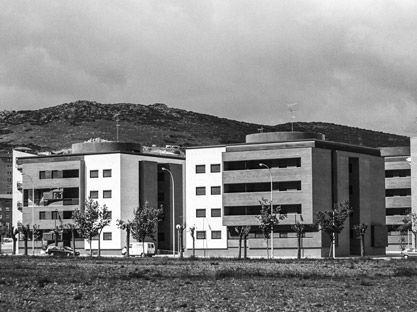