A prominent mountain impacts the landscape to the west of the urban area of ​​Puertollano. It is located on the plain, at the foot of the olive groves, separated from the old thermoelectric power station by the N-420 road towards Córdoba.

The mount has an artificial origin. Popularly known as “el Terri”, it has been formed over the years as a consequence of the exploitation of the adjacent power plant. This one worked using coal, which generated in addition to ashes a high number of rubble and impurities.

This by-product material was collected in the southern area of the plant, transported to the site by a trolley system. Over time, the heap grew until it became, in the last years of operation of the electrical installations, an authentic lunar-like mountain made up of a mixture of rocks and ashes. Curiously, these ashes have maintained slow combustion until recently, reactivated especially with the wind.

The proposed action in the project is divided into three phases:

FIRST PHASE. Consolidation and stabilization of the “Terri” mountain and construction of a path that allows access to the crown of the mountain, making it a viewpoint of the city and its surroundings.

SECOND PHASE. Grove plantation in the eastern and western surroundings of the “Terri”

THIRD PHASE. Thematic garden to the north and space for significant events to the south. 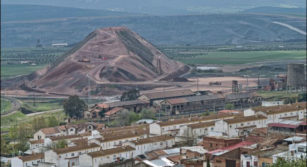 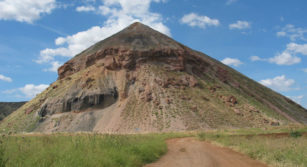 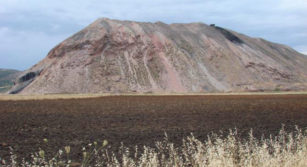 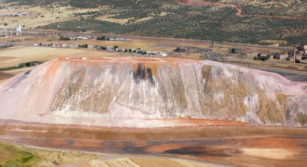 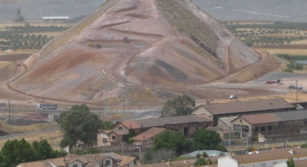 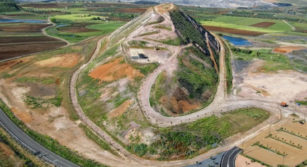 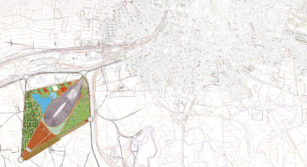 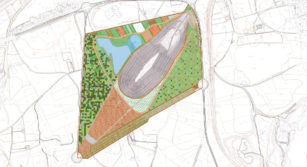 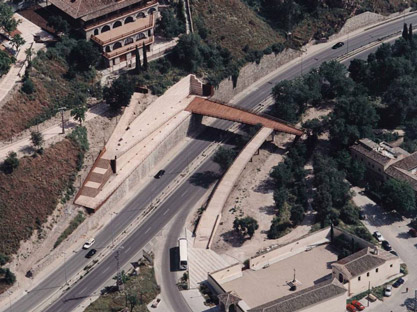