The project resolves the renovation of the old Toledo bus station, built in the 1980s, renewing its image and its facilities.

The facade, given its location at the entrance to Toledo, is presented as the first image that the visitor receives when arriving in the city by car. Inside, the docks and the lobby are the first contacts with the city that the traveller (mostly tourists from Madrid) receives when they arrive in Toledo by bus.

The visual relationship between the bus station and the historic city centre is very significant.

The project solution proposes a new skin around the pre-existing building in corten steel and stretched sheet metal, texturing the checkerboard elevation.

This skin resolves the new image while optimizing the building energetically by protecting it from direct insolation in summer.

Inside, the floor of the building is not modifiable; an operation is carried out to update materials and design new lockers.

Updating of all installations has been resolved.

Comprehensive accessibility for disabled people has been one of the project premises as a paradigm in a transport building. It must be a role model on the path of eliminating architectural barriers in public buildings, especially those intended for passenger transit. 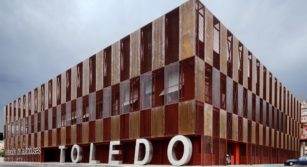 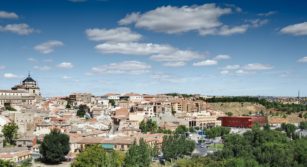 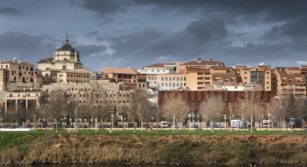 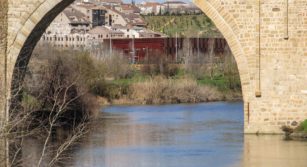 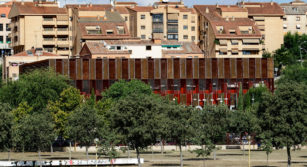 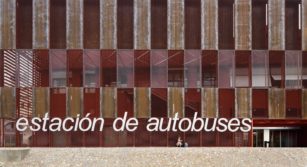 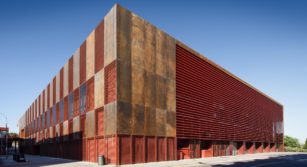 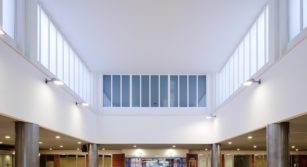 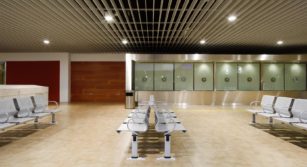 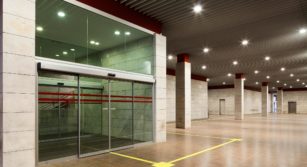 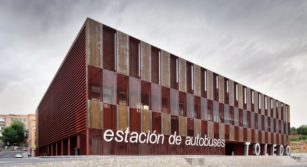 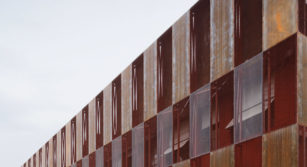 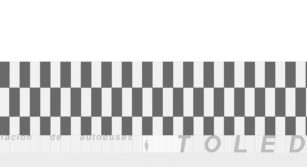 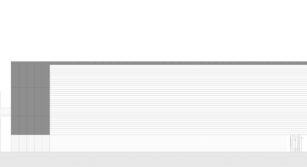 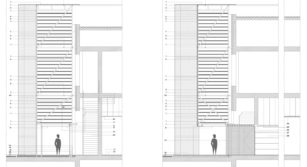 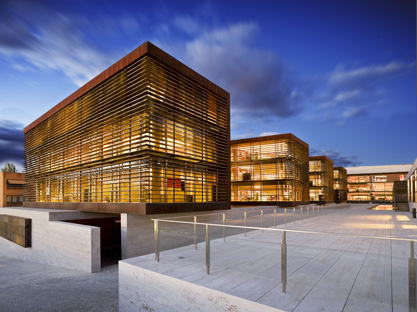 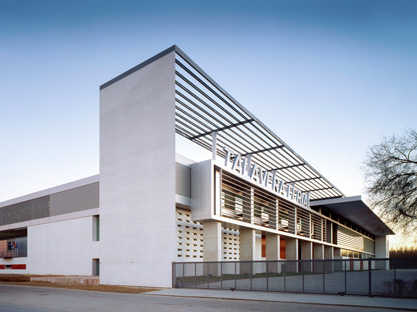 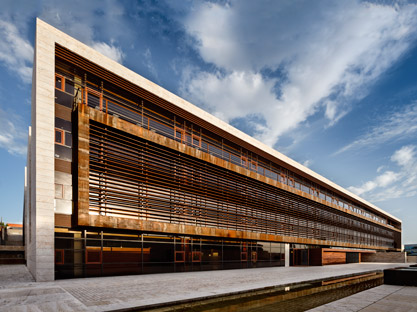